Tim Sprouse is a second-generation locksmith, and this is his story. 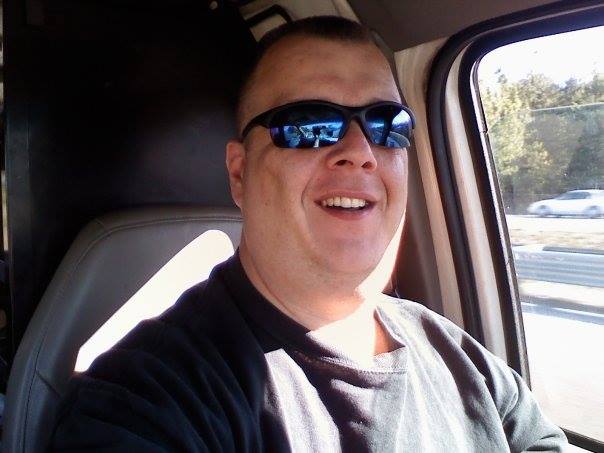 Way Back in 1964 newly discharged Army Veteran Tom Sprouse needed a Job, and after searching for quite a long time he was offered one at a very busy locksmith shop on Staten Island, NY. He was hired just to help out, sweep up, etc. However, he showed an interest in becoming a locksmith at Minkle Safe and Lock Co and started training. After a few years, Tom and his co-worker Don Paladino left Minkle Safe and Lock Co. to start their own business “Tom and Don Locksmiths” S.I. NYC. They were successful but Tom and his wife Jo-Ann now had children and wanted to leave NYC, so Tom and Don Locksmiths was sold.

Tom and his wife then packed up kids and moved to Branchburg, NJ, and Tom took a job with the NYC Police Dept., becoming the only Locksmith to service all the NYPD buildings. He also simultaneously started Branchburg Locksmith part-time working nights and weekends.

Branchburg Locksmith was where 7-year-old Tim Sprouse started learning locksmithing, but just the simple things at first! But growing up in a locksmith shop, he quickly gained skills and experience and eventually began servicing many large accounts.

In 1984 Tom’s health started failing, and by 1987 he closed Branchburg Locksmith.

Tim Sprouse, now 18 years old, needed a job. Tim first went to work for Grove Lock for a couple of years, and then worked for several other companies such as Debco Safe and Vault, and Forrester & Co Locksmiths.

In 1995 Tim opened his first locksmith business, Sprouse’s Locksmith, which quickly grew to 3 locations in NJ. He then changed the business name to Lockpros.

In 2007 Tim formally closed Lockpros and started subcontracting work with several of the largest National Service Providers in the country. Tim was exposed to many new aspects of the Security Industry such as CCTV Security Cameras and Biometric Access Control, as well as learning a great deal about retail loss prevention.

In 2012 Tim started Security Technologies and continued to serve national accounts as well as the local market.

In 2015 Tim started training the 3rd generation of Sprouse locksmiths.